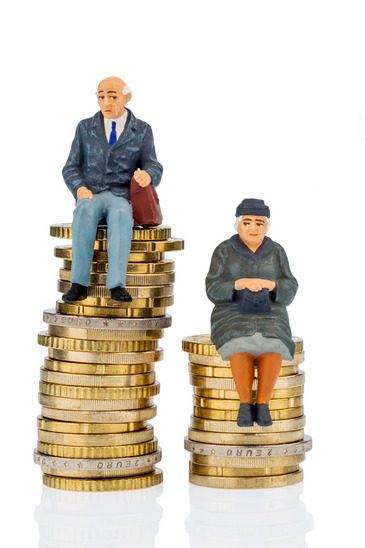 Prior to 6th April 2016 if a couple were going through divorce, or dissolution of a civil partnership it was possible to substitute the National Insurance (NI) record from a former spouse/civil partner if they had a better NI record.

However, with effect from 6th April 2016 an individual’s state pension will now be based purely on their own NI record. It is no longer possible to substitute a former spouse’s NI record.  This will have a major impact on non-working spouses, who in the main are female.

Many divorce settlements pre April 2016 will have assumed the non-earning spouse will substitute their own NI record for their former spouse and get a full state pension. However, as mentioned above, if the spouse has a state pension age after April 2016, this will no longer be the case.

What you should do if you are impacted

Obtain your current State Pension statement. Google “BR19”, fill in the form and sign and send it to address on form. Or easier still, just follow this link.

If you have a log in for the Government gateway (i.e., you do on line tax returns) you can obtain this information on line.

If you have gaps in your payment history, (e.g. non-earning spouse) you can write to “NIC and EO, HIM Revenue and Customs, BX9 1AN” requesting a full NI history.

You can generally pay voluntary NI for the past 6 years. For example, you have until 5th April 2017 to make up for gaps for the tax year 2010/2011. Dependant on your age you may be able to go back more than 6 years.

The NI history will show you exactly which years you can pay, the cost, and the deadline for payment. The cost is circa £700 for each year missed. In return for this payment you will received an additional £231.25 per annum.

The state pension is currently covered by the “triple-lock” which means it will increase each year by the greater of price inflation, earnings growth or 2.5%. Therefore, it is well worth having. The figures above show you that if you receive the additional amount for a minimum of circa 3 years, you will have covered the cost. Since most people will live for a lot longer than 3 years after receiving pension, this is in fact a great investment.

If backdating cannot bring you up to a full NI record another option is to pay voluntary contributions going forward. This cost is currently £733.20 per annum.

Once you have the relevant information, It’s quite straightforward to do a calculation as to how much extra pension income you will receive each year and what the cost is to achieve that, to determine whether it’s a good investment.

What if I’m not divorced?

Remember, the option of backdating NI and making voluntary contributions applies to all individuals. If you have had some time away from work, or spent time abroad you will also want to investigate these options.